The electives listed below were offered for study in 2022 and provide a guide to the depth and breadth of study available. As a college, we are committed to the annual review of electives to ensure that they are relevant, meaningful, purposeful and engaging.

Electives offered by the college are driven by student choice and voice.

Seeing the world differently or in many cases virtually, is gaining traction. With travel restrictions upon us, through the likes of virtual reality we can still step inside the world’s most amazing places without leaving our home. Augmented reality is also increasingly popular, allowing us to see the real-life environment right in front of us – only with a digital augmentation overlaid on it.

Hear from Year 9 student Ryan Farley about how he is learning about and creating opportunities using augmented and virtual reality.

Augmented and Virtual World is a compelling and thought-provoking subject. When I chose this as an elective at the end of last year, I’ll admit I didn’t know much about it! Nor did I know how rapidly it is progressing and the impact it is having on our lives.

The Augmented and Virtual World subject is now in its second year at Luther. It is an amazing subject to be taking because the field of augmented and virtual reality is changing so rapidly! Some of the programs and uses of augmented and virtual reality are growing so quickly that even year by year, the programs and uses for them change. It is understandably challenging to teach, as the work, programs used and technology change every day! Mr Borlenghi, our teacher, does a great job at engaging us with the work and teaching such a fast-growing subject.

In Term 1 we looked at augmented reality and its current uses before making our own augmented reality using the AWE program. Our first project was a greeting card with art on the cover. When you scanned the QR code, a video would pop up on the front of the card showing a time-lapse of the card being made. We also focused on the program CluckAR, by CHOICE. This program helps customers choose ethically sourced eggs. Our major project was to design a program that uses a similar idea to Cluck AR. We used the problem-solving methodology to design the program, with the goal of helping customers solve an ethical problem. 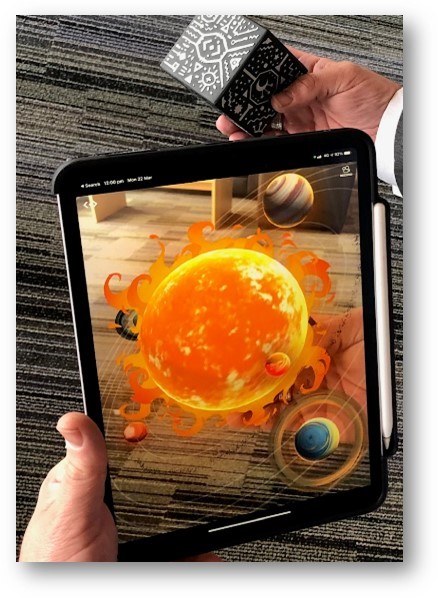 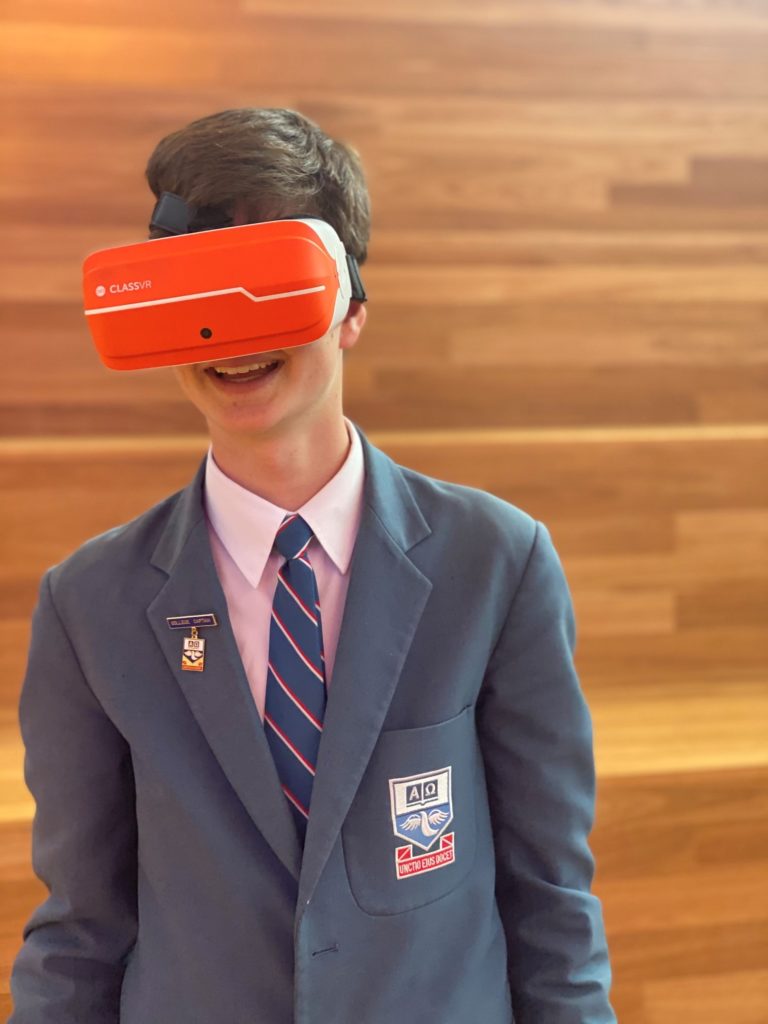 Designing Spaces for the Future

Over the last 50 years, the way we use space, particularly in cities, has changed dramatically. Warehouses, factories, and other urban buildings have been prime locations for re-purposing and renewal. These spaces are being designed to meet multiple social, economic and environmental issues and its exactly this our students are exploring in Designing Spaces for the Future.

I chose Designing Spaces for the Future as I originally thought it would be a designed based subject in terms of drawing buildings and perspective-based work, which as an artist is a skill I wanted to build on. It does incorporate this but also focuses upon how public buildings and other spaces are established, how spaces can be re-purposed and how successfully this can be achieved when designing within heritage buildings with strict historical overlays. Designing Spaces for the Future investigates the sustainability aspects to be considered, who the stakeholders are of the building and wider community, innovative re-designing of spaces, and the renovation process for heritage buildings.

The subject also involved going on excursions for assignments. We recently visited LCI or LaSalle University of Melbourne in Collingwood. The heritage listed building was originally a factory for the Foy & Gibson Company. It went through many renovations to become a fully functioning University and we looked at the renovation process and why it is important to preserve heritage buildings. This was also an opportunity to look at the courses the University has to offer if you were interested in going to a University for the Arts/Designing. This was something I did not expect we would get to do in this subject.

I have learnt about the deeper impacts that things like sustainability, place making, and the creative class have on our modern-day society. This subject also links into my other subjects I have chosen in Year 9 such as Art, as Art and Architecture go hand-in-hand.

Note: the following are year long electives and therefore count as two electives:

A VCE Unit 1&2 study is also the equivalent of two elective units.